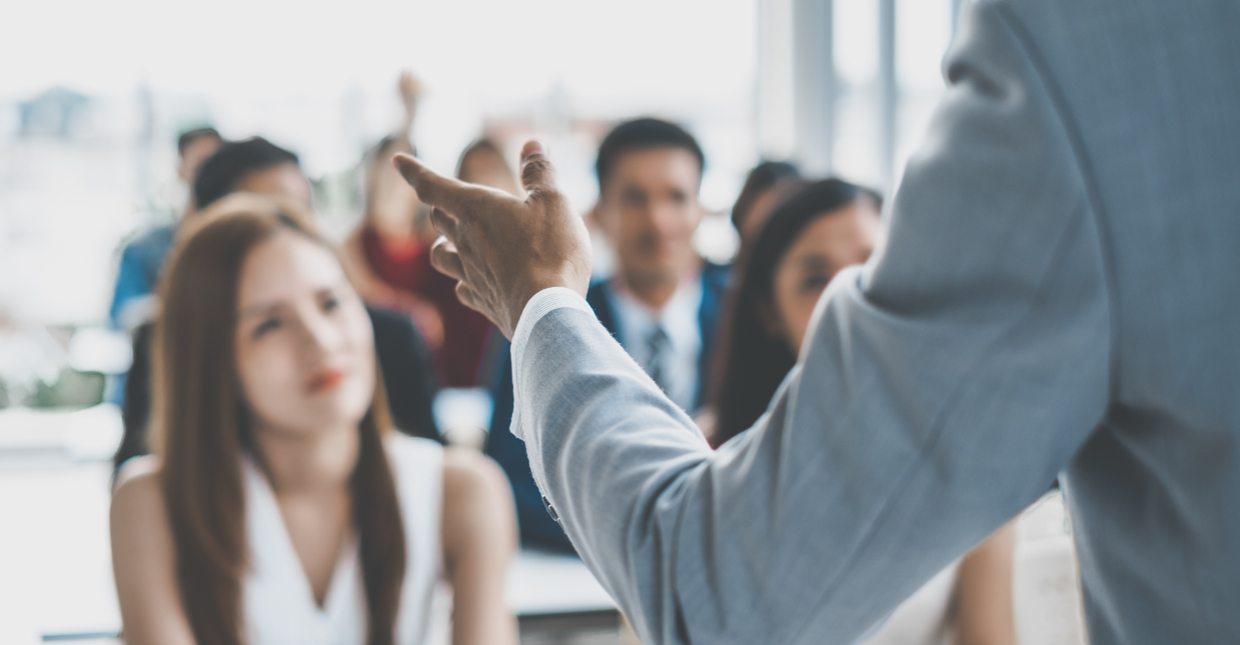 How to Earn an Audience

With a few simple steps you can develop an organic following, with a host of benefits for your business.

An audience is a powerful tool for a business. Comprising existing customers, potential leads, and even people with just a passing interest, this audience is the prime target for marketing campaigns and sales drives.

But what do you do if your company doesn’t have an audience? Well, we’ve previously discussed the dangers of relying on renting an audience through paid advertising, and we wouldn’t recommend following that strategy for long-term success. The alternative is to earn an audience, which might not be as hard or as expensive as you think.

What Does Earning an Audience Mean?

Through paid marketing and advertising campaigns, businesses gain access to a temporary audience owned by someone else. When the business stops funding their marketing activity, this rented audience is no longer exposed to the campaign and is returned to its owner. That is why we call this renting an audience.

Earning an audience involves more than just paying for exposure and a proliferation of advertisements. It means establishing and nurturing an audience by producing something valuable to them.

In contrast to a rented audience, an earned audience is one that is developed through non-financial means, such as sharing actionable knowledge, offering useful advice, and being perceived as a thought leader. The people who engage with your company from this do so at their own will after developing an organic connection, rather than being influenced by paid advertisements.

What Are the Benefits of Earning an Audience?

Many businesses are reluctant to try earning an audience due to the effort required. However, an earned audience is the pinnacle for any company, and the initial time investment is quickly rewarded. Here’s why:

In general, consumers are fickle. They often follow the crowd or chase the lowest prices, trends which led to Forbes proclaiming in 2016 that brand loyalty was dead. While many businesses are competing for bought or rented audiences, an earned audience self-selects your company — a statement of loyalty in itself. The initial connection they have with your brand will stay with them, and if they are nurtured correctly during their time as your customer, they are likely to return again and again.

As part of the sales process, any lead generated should be qualified to determine if their interest is likely to result in a sale. This is a time-consuming and potentially costly exercise. But, when it comes to earned audiences, every lead is pre-qualified. These potential customers have already engaged with your company and have shown interest in your offering, making them a quality lead immediately.

Unlike audiences that have been attracted by expensive marketing and advertising campaigns, earned audiences do not come at a premium. Their connection to your brand is an emotional one based on trust earned through value offered, not engineered interest or eye-catching designs. What’s more, as quality leads, people in the earned audience are also far more likely to make a purchase, further improving their fiscal value.

How Do You Earn an Audience?

Now you know what earning an audience means, and all the benefits that come with it, you want to know how to do it, right? Well, don’t worry — we’re here to tell you.

The key to earning an audience is offering something of value and building a connection. This might be advice, guidance, insight, free resources, technical information — anything that your target market would find useful. The vehicle to delivering these valuable commodities is content.

Through unique, engaging, and valuable content, you can connect with your target market and elicit certain responses, including:

These emotions drive people to follow and interact with your company. The perception of your brand is also a significant factor in consumer decision-making, and consistently delivering valuable content marketing is a fantastic way to improve external opinions of your company.

Producing regular content with real value for your audience takes time, effort, and in-depth market research. At Prize Content, we get to know your market before planning and producing editorial that earns you an audience.

If you’d like to know how content marketing can help you earn and audience and establish pre-qualified leads, get in touch with the Prize Content team. 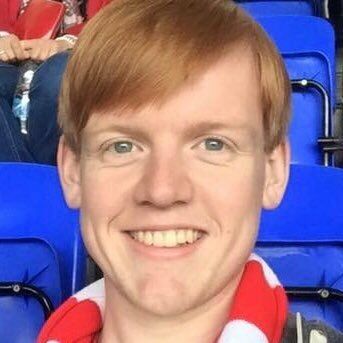 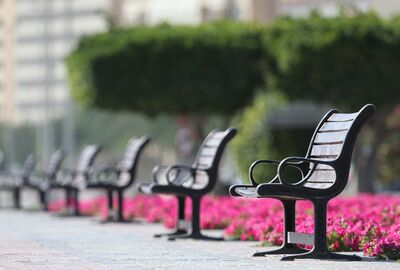 It's important for us all to practise social distancing in public right now, but it's not an approach you should adopt with your company's c… 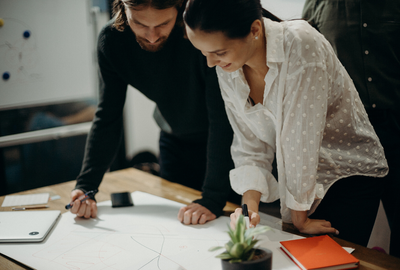 Does planning content for your business scare you? It shouldn’t, because it’s easy to do and means you’re less likely to give up. It also ma… 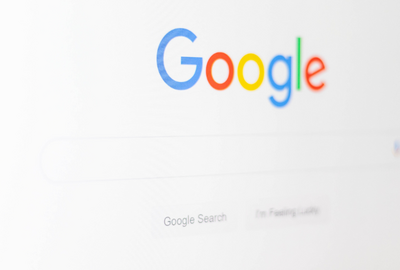 Your content wants to be popular and helpful. Don’t doom it by writing about irrelevant subjects; learn how Google’s free Trends tool helps …